“I am honored to be presented with this award. There are so many excellent law enforcement officers around the country and I am proud to represent the men and women who put on the badge every day and go out to protect our community and make a difference,” said Imparato.

The sergeant has worked at the department for the past decade and earned numerous awards for his efforts including:

The fight against drunk driving means a great dealt to Imparato who began his crusade after an accident in 2003 while he was working as a 911 dispatcher for the Coral Springs Police Department.

“One night, we received a call referencing a fatal car crash. I had the task of calling a parent of one the teenagers involved and telling them they needed to go to the hospital. I never want to do that again, so now, my mission is to take impaired drivers off the streets in order to make our roadways safer for everyone,” explained Imparato.

Dingus is a CSU alumnus who completed his associate degree in criminal justice in 2019. He is a 20-year veteran with Coconut Creek Police Department who has worked with his community to foster relations with events such as the “Pizza with the Popo” and “Ice Cream with a Cop.” His special enforcement team was named 2020 Team of The Year by the Florida Narcotics Association.

The Outstanding Law Enforcement Professional Award was established as part of National Crime Prevention Month and to recognize CSU’s criminal justice students and graduates for their commitment to safety, professionalism and their accomplishments in the field. 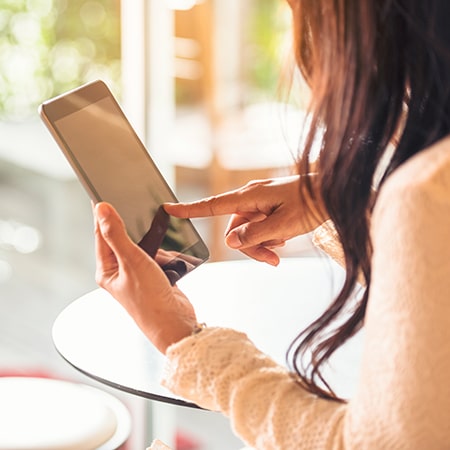