“We the People of the United States, in Order to form a more perfect Union, establish Justice, insure domestic Tranquility, provide for the common defence, promote the general Welfare, and secure the Blessings of Liberty to ourselves and our Posterity, do ordain and establish this Constitution for the United States of America.”
- Preamble of the US Constitution

In 1776, a group of 13 separate colonies came together and declared their independence. They won the War for Independence (1776—1783) and set forth to establish a new government for the United States of America.

In 1787, fifty-five representatives from 12 states met in Philadelphia to create a new government. On September 17, 1787 thirty-nine members of the Constitution Convention signed the final draft of the United States Constitution.

Tour the web to discover the history of the US Constitution and what your representatives are working on today! 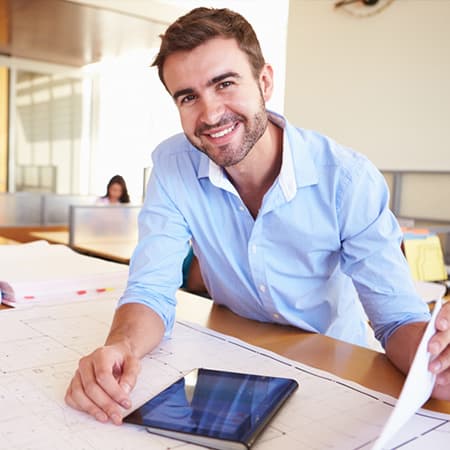